Coles Group has raised more than $1.7 million in just three weeks to help SecondBite continue its essential work of rescuing and delivering unsold edible food to over 1400 community organisations across Australia. 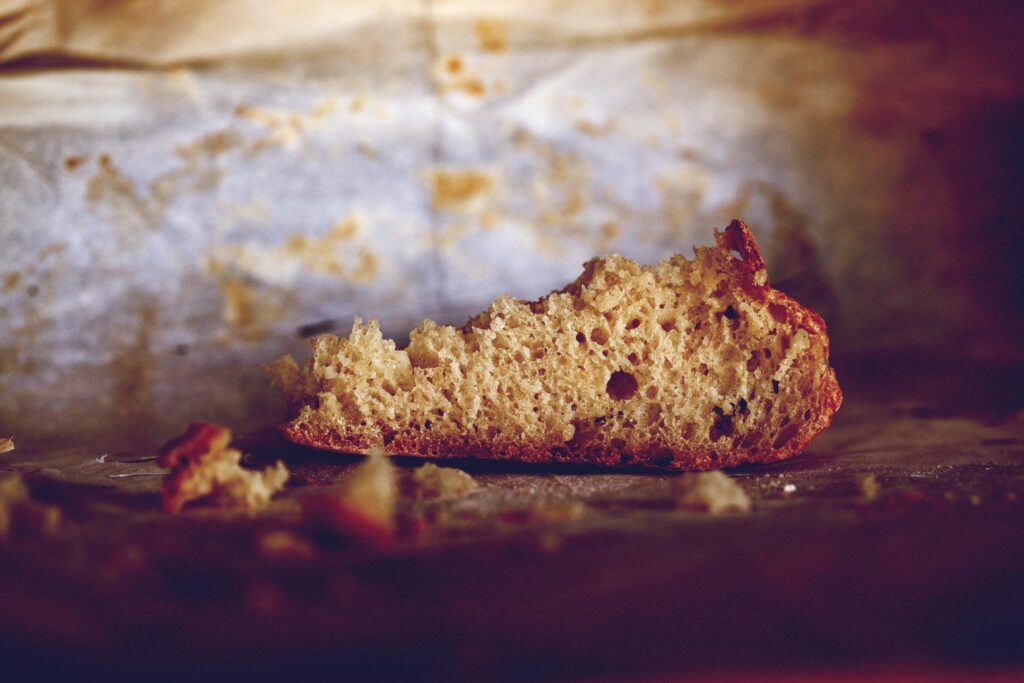 Customers and team members at Coles supermarkets, Liquorland, First Choice Liquor Market and Vintage Cellars have rallied behind the SecondBite Winter Appeal to help provide the equivalent of nearly nine million meals to Aussies in need.

SecondBite CEO Steve Clifford said money raised from donation cards, customer donations and team member fundraising will help SecondBite to deliver food to its community partners so they can then provide vital food relief in the form of cooked meals, food hampers and community pantries.

“It’s so humbling to know that despite the tough economic conditions, Australians really care about supporting those who are struggling,” he said.

“The importance of putting a regular, nutritious meal on the table is something we can all relate to, and clearly the need we’re seeing and hearing about resonated with so many Coles customers. I can’t thank them enough.”

All donations go toward SecondBite’s ongoing operating expenses such as fuel, transport and refrigeration to help deliver food donated by Coles. For every dollar raised, SecondBite can help deliver the equivalent of five meals to Australians facing hardship.

Coles Chief Operations & Sustainability Officer Matt Swindells thanked shoppers for their continued support to help those in need this winter.

“Coles is incredibly proud of our partnership with SecondBite to not only help feed Aussies in need but to also help divert food waste from landfill so that we can become Australia’s most sustainable supermarket,” he said.

“We can’t thank our customers and team members enough for supporting SecondBite and the people they help each and every day. We know that many are doing it tough this winter and all money raised this winter will make a genuine difference to our most vulnerable Australians.”

Through its partnership with SecondBite, Coles donates unsold edible food to more than 1400 community groups across Australia to help support Aussies in need.

Since 2011, Coles supermarkets and distribution centres across Australia have provided the equivalent of more than 185 million meals to SecondBite and its network of community food partners.