NAB in conjunction with the AFL is providing grants to more than 50 local football clubs across Queensland and New South Wales to help get them back on the field and to support communities to recover from the devastating floods.

NAB will provide $330,000 in grants of between $2000 and $10,000 which will be distributed by the AFL’s Community Relief Fund direct to the clubs, including NAB AFL Auskick centres. 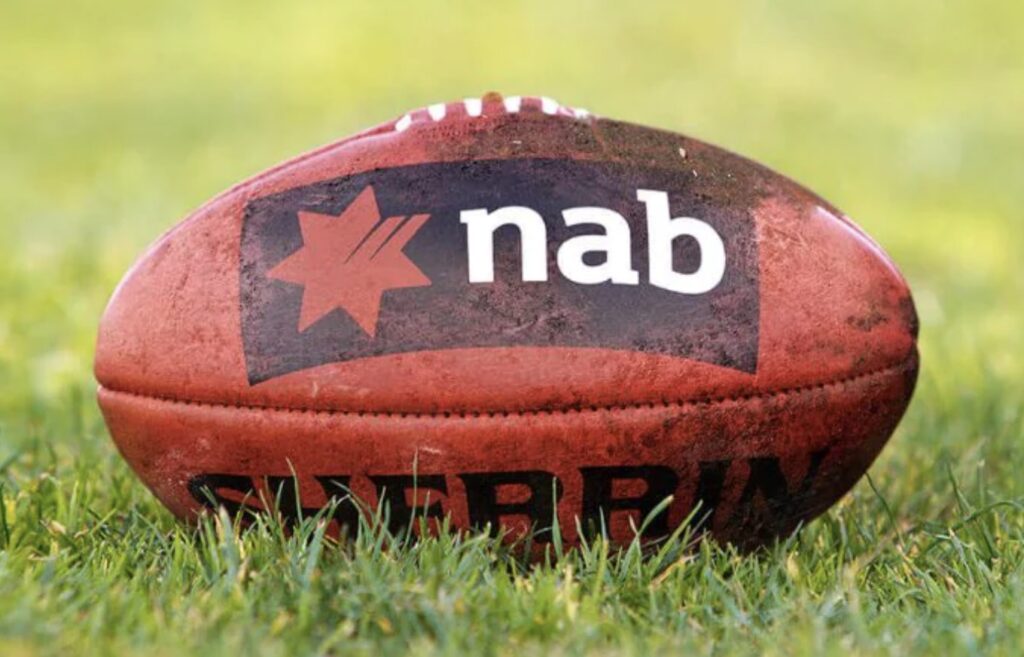 NAB will also pay the Auskick registration costs of children at flood affected football clubs nominated by the AFL.

NAB and the AFL have been teammates for 20 years with a focus on supporting grassroots programs and women’s football, and to encourage community participation. The grants continue NAB’s commitment to supporting Australians before, during and after disasters as part of the NAB Ready Together program.

These grants are in addition to more than $3.5 million in emergency grants provided by NAB to customers and colleagues impacted by the recent floods, including donations to the broader flood recovery efforts by GIVIT and emergency services.

“From purchasing new guernseys and footballs, to restocking the kitchens and repairing clubrooms, these grants will be vital in the recovery from the recent floods,” Mr McEwan said.

“Sport is an integral part of country towns and local communities and NAB is committed to supporting football at all levels.

“We want to get kids and players of all ages back out on the footy field, doing what they love and following in the footsteps of their heroes.

“We also need to support the thousands of volunteers who are the lifeblood of local community football clubs.

“Tackling natural disasters takes all of us working together, and with the AFL we’re determined to fund resources that support local communities and football clubs.”

AFL CEO Gillon McLachlan said it is a challenging time and the support of NAB will make a difference for some many in flood affected areas.

“Local footy clubs are often the backbone of their local communities, and our thoughts are with everyone doing it tough through this challenging period across communities in NSW and Queensland.” Mr McLachlan said.

“I can’t thank our long-standing partner NAB enough for stepping up and assisting us in providing relief for those local football clubs and helping them get back on their feet.

“The AFL was able to provide some immediate emergency funding relief and with the help of NAB, this amount is now more than half a million dollars for these affected clubs.

“On behalf of the AFL, I want to personally thank all the clubs and partners in our football industry who are doing their bit to help as many people through this as possible.”

Suncorp helps local netball clubs to get back on the courts
April 14, 2022